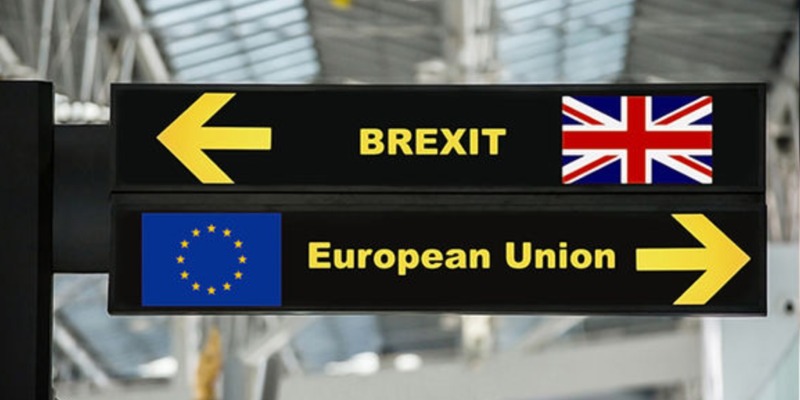 August 17, 2017October 23, 2020 John
As anyone involved in automated gate safety will be aware, the current legislation revolves around the EU Supply of Machinery (Safety) Regulations 2008 Directive.
The question we have raised with the HSE (Health & Safety Executive) is whether or not this legislation will be affected by Britain’s decision to quit the EU.
For clarity, we are able to confirm the following:
The Government has published its European Union (Withdrawal) Bill. The aim of the Bill is to ensure that EU based law – such as the Supply of Machinery (Safety) Regulations 2008 – remains in force as UK law once we have left the EU. You can find more detail of the Bill and its Explanatory Memorandum here: http://services.parliament.uk/bills/2017-19/europeanunionwithdrawal.html. The Bill will be debated in Parliament after the summer recess w/c 4 September 2017).

So, to summarise, if all goes to plan, Brexit will not impact on the current legislation!